Hawthorne Heights ‘Is This What You Wanted?’ Video 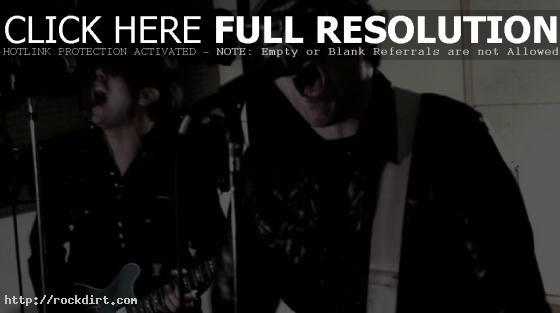 Hawthorne Heights are out with the music video for their new single ‘Is This What You Wanted?’, which appears on their new EP ‘Hate’, available now via the Dayton, Ohio rock band’s record label, Cardboard Empire. The video was shot by Eric Dickey and edited by Joe Colby.

In a joint statement, the band says, “We’re really excited to debut the first of what will be many videos from our ‘Hate’ EP today. Each video will be different from the last in tone and production. We put a lot of time and effort into making each of these songs on this EP, so we want to make sure each gets its day in the sun.”

The video for the track ‘Four White Walls’ will be filmed at the band’s Whitesburg, KY show on Thursday (September 15).