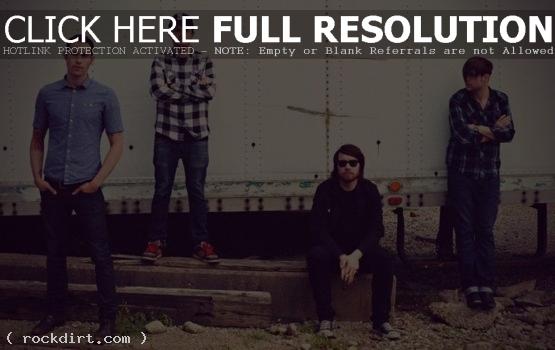 ‘Hope’ will be available everywhere digitally on June 5th. Physical copies will be available, but limited to the web store and tour dates. Pre-order packages are available how at hawthorneheightsstore.com. Packages range in price from $7.99 – $199.99.

Hawthorne Heights will kick off the Summer Of Hope Tour on June 1st with support from Forever Came Calling, Failsafe and Super Prime. Life On Repeat and Set It Off will be doing select dates. The trek runs through July 14th. See the complete schedule below and get tickets at summerofhopetour.com. 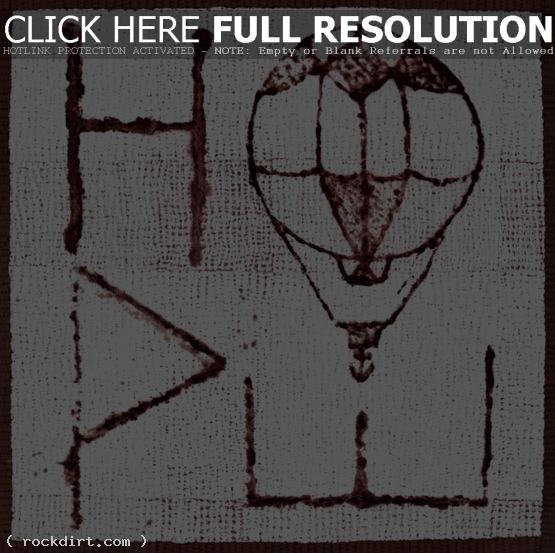