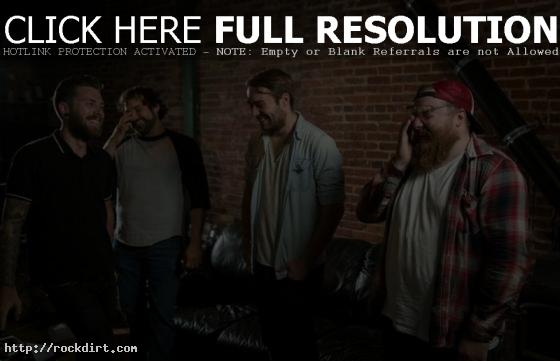 Have Mercy has premiered ‘Howl’, the second single off the Baltimore rock band’s upcoming album ‘A Place Of Our Own’. The band also released the official music video for the track via Hopeless Records’ YouTube page, viewable below. ‘A Place Of Our Own’ is Have Mercy’s second LP and is set to release on October 27th.