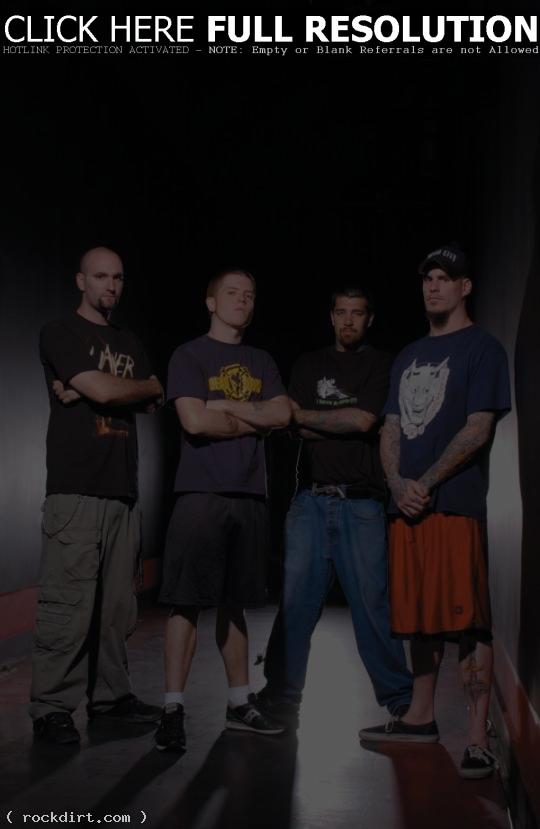 Hatebreed has been in the studio working on their fourth album, ‘Supremacy’, which singer Jamey Jasta described to Time Off magazine as “an all-out onslaught of in-your-face brutality.” The disc finds the band moving from Universal to Roadrunner, which Jasta explained was done because “we felt we need to be at a label that deals with more metal bands and is involved in the whole grand scheme of metal and hardcore.” The article at timeoff.com.au has since been removed.