Hart’s Tonic: Getting Honest And Personal 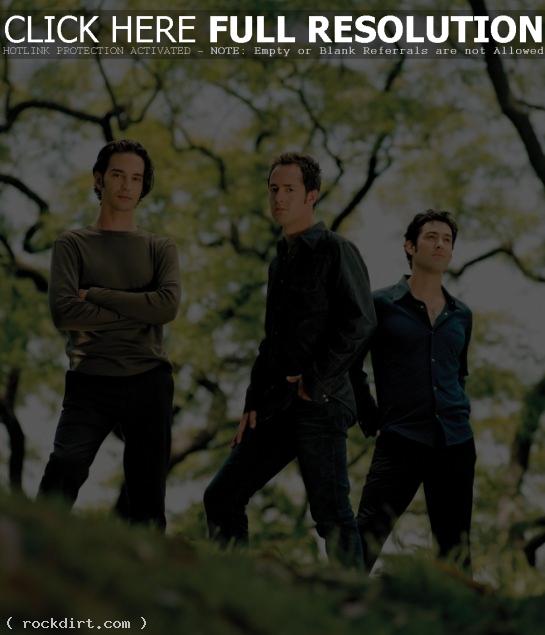 On Tonic’s Grammy nominated hit, ‘Take Me as I Am,’ frontman Emerson Hart sings, “I never knew my father/I never knew his pain.” Asked about his father, Hart tells this story to Rafer Guzman of New York Newsday: “My father was killed when I was very young. He was murdered, and we never found his body.” Police one day discovered his father’s apartment in Washington, Pa., ransacked and his car keys on the sidewalk, Hart says. “It was a very heavy thing for a 10-year-old. So, I never really got to know him. I just have little memories. He actually wasn’t such a nice guy, and he was also a paranoid schizophrenic and a manic-depressive.” Newsday.com has since removed the article.