Hail To The Thief’s Sonic Power Is Irresistible 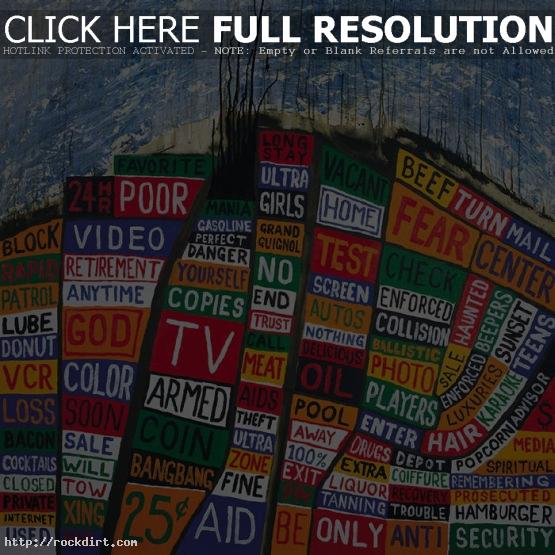 Ethan Brown of New York magazine reviewed Radiohead’s latest effort. He writes, “‘Hail to the Thief’ is a great record in spite of its politics, which aren’t so much leftist as deliberately murky: ‘hypocrite opportunist / don’t infect me with your poison’ is a typical lyric. ‘Hail to the Thief’ isn’t a protest album, and that’s why it works so well. As with great Radiohead records past, such as ‘Kid A’, the music—restlessly, freakishly inventive—pushes politics far into the background.” Read more.

«Metallica Gets ‘Fresh And Brutal’ On ‘St. Anger’
Metallica Works Up A New Rage After Napster Battle»