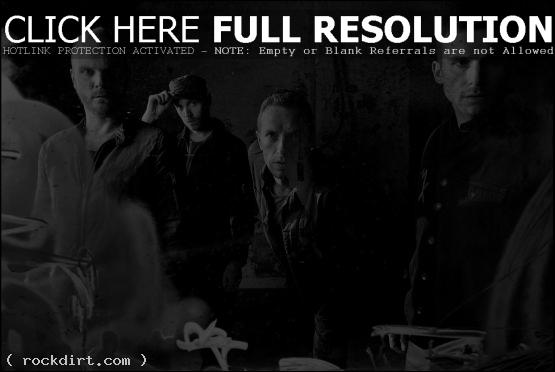 Gwyneth Paltrow tells The Sun her husband and Coldplay singer Chris Martin has banned her from listening to the band’s music, but she’s gotten around that by putting their material on when he’s out of the house. The actress adds that she’s a big fan of the British rock group’s latest release, ‘Mylo Xyloto’, which is hitting stores October 25th. “I listen to Coldplay around the house when my husband’s not there,” Paltrow said. “I’ve heard the new album, it’s incredible. It’s different and it’s amazing. It’s exciting. I’m excited for him.”

«The Kooks Get Stuck On A Train
Alex Gaskarth: Westboro Baptist Church Not Welcome At All Time Low Shows»