Guster Are Frugal With Their Food Budget 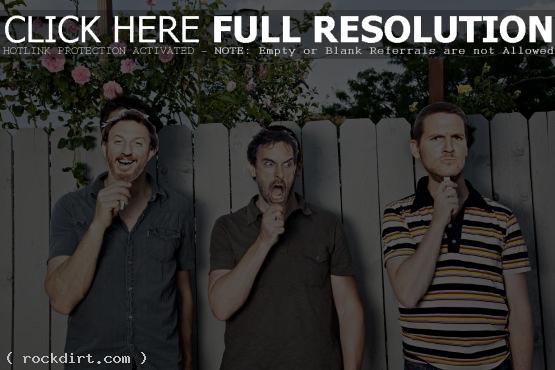 Guster checked in with fans on their blog at Tumblr over the weekend, talking about food choices on the road, which is frequently dictated by cost. The frugal alternative rockers write:

Stuck with a two hour delay at the Detroit Airport today, Jason, our tour manager, made a costly decision regarding his lunch.

“Four fifty for a peanut butter and jelly sandwich, no thanks” was his official statement. Jason is a careful and frugal person when it comes to meals on the road – yesterday he passed up a chance to eat chicken fried steak at the legendary Chuck House in Oklahoma City with the members of Hanson because there was free bbq backstage at the venue we were playing. I did the same because I’m cheap too.