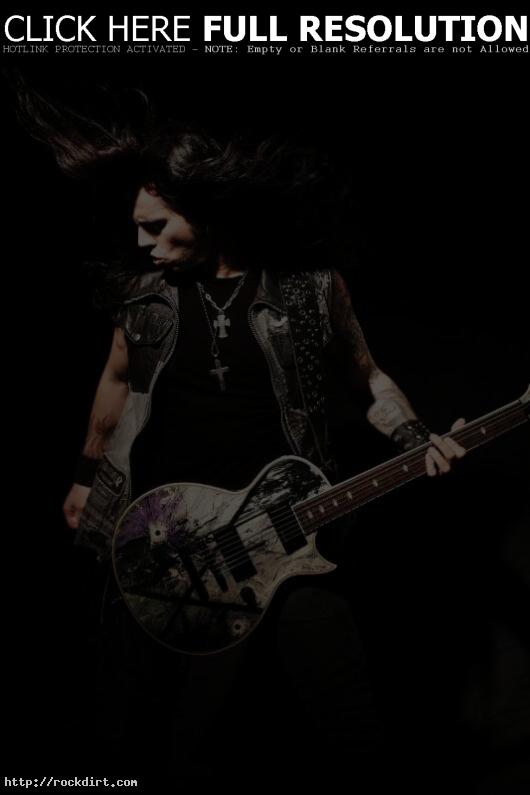 Ozzy Osbourne guitarist and Firewind frontman Gus G. has announced his debut solo album ‘I Am The Fire’ is set for a March 18th release in North America. The album will be released internationally on Century Media Records, and will come out March 17th in Europe.

The music video for the LP’s first single ‘My Will Be Done’. featuring Mats Levén, can be viewed below.

Gus G. remarked about the song and album: “I hope you all enjoy the first taste of things to come. ‘My Will Be Done’ is a cool rock track with a modern edge to it… Looking back, I can’t believe all the great musicians that got on board for this album. Everybody brought in their unmistakable style and talent and they really lifted the songs! Check it out and enjoy the music!”