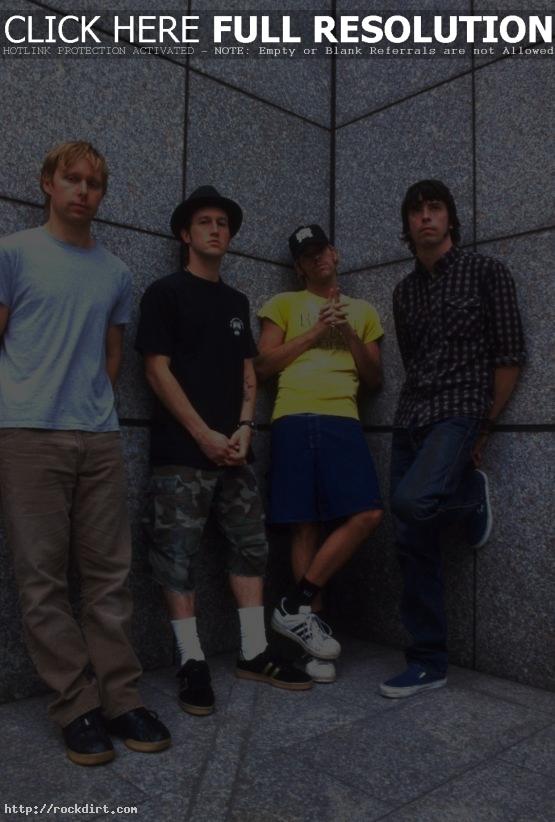 Foo Fighters frontman Dave Grohl tells Radio 1 time’s have changed since their last album ‘Nothing Left to Lose’ was released – especially when it comes to internet piracy. “It’s different than the last time we made a record,” he said. “It’s just become so much more widespread that people are downloading stuff, and the shame is that you can’t let people hear your album before it comes out to build excitement for it because a lot of the best records are the ones you learn to love.”