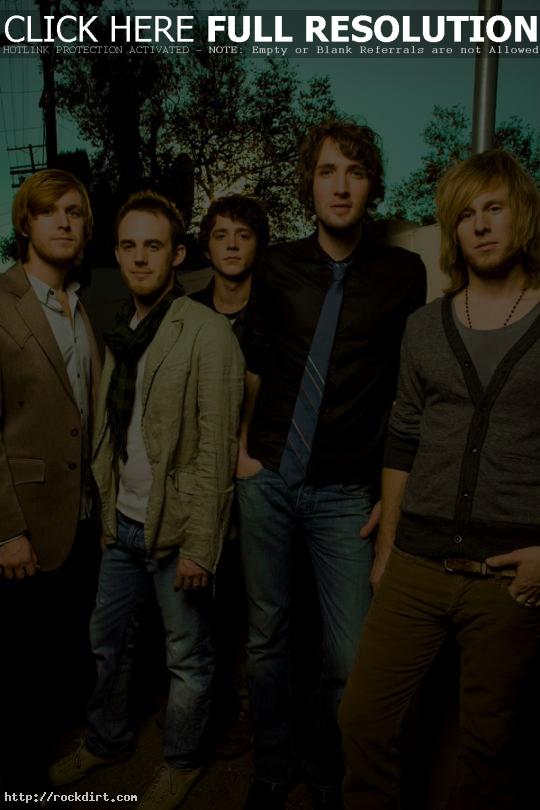 Green River Ordinance checked in with fans after starting a fundraising campaign for their new album at Kickstarter.com, a move that followed their departure from Capitol Records. The Fort Worth, Texas rock band write:

We’ve just started writing and recording for our next album and we need your help to make it happen! We’re at a pivotal point in our career right now. We’re trying to do things a little bit differently, but the main goal is that we want to bridge the gap between fan and artist to make us one (we are coining this phrase, Fartist). We want to include you guys in every aspect of the creative recording process. We want to let you step into what we’re doing and be a part of our next record.

In order for us to do that we’ve decided to split ways with Capitol Records. We have many dear friends at that label and we had an amazing experience there. The last few years have been incredible with the support that they have shown us in our career. But for us to make the best music possible, to get music to you guys directly, and to have you guys be a part of what we’re doing, it made sense to leave the major label system for now.

Read more and check out what the band is offering based on the amount pledged here.