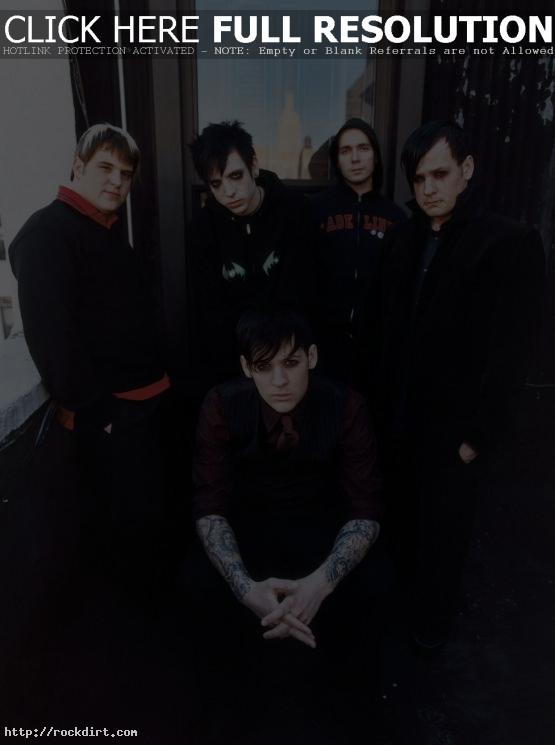 Good Charlotte vocalist Joel Madden tells Launch.com the nearly 50-city 2003 Civic tour will be the longest outing either band has ever attempted. “It’s gonna be a more extensive tour than I think any of us have been able to do, really, ever,” Madden said. “We’re gonna hit 50 cities in eight or nine weeks, so it’s gonna be really good.”