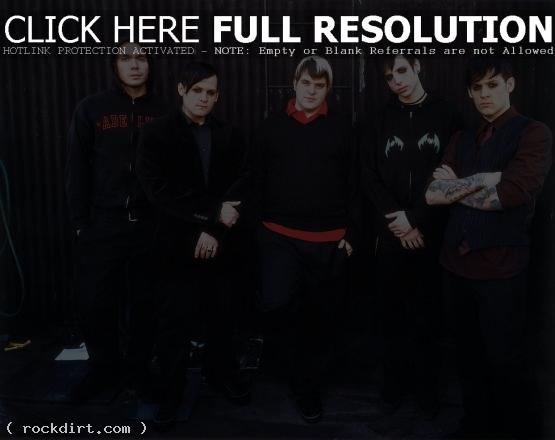 Good Charlotte are featured on the cover of the current issue of Rolling Stone. After Benji Madden mentioned that an unnamed singer in a different band behaved like an a**hole during the last Warped tour, guitarist Billy Martin delivers a lecture on the importance of humility. “It just seems like common sense that when someone does something nice for you, to say thank you,” he says. “I don’t know. Maybe it’s because my parents were divorced. I was pretty much raised by my mom and my sister, so it’s probably made me a little softer, you know?” Benji concurs: “There’s no room for rock stars in this band. What’s cool about shi**ing on people?”