Godsmack Wait For Latest To ‘Marinate’ In U.S. Before Tour 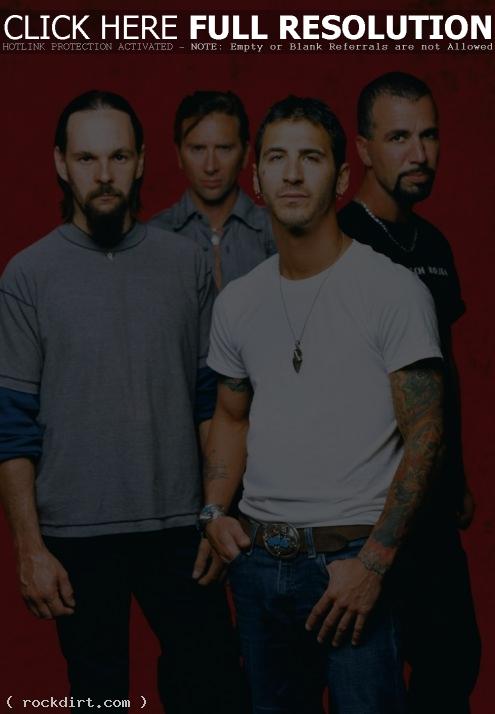 CD USA spoke with Godsmack frontman Sully Erna in a Q&A and asked what’s coming up for the group this summer. “We’re gonna be starting our tour, in June and we’re gonna do a bunch of international first, let the album marinate in America, let people learn it,” Erna responded. “Cuz, you know how it works, you go to see a band that you really love and they’re playing all new stuff and you don’t know what it is yet, and you’re like ‘Pffft… alright, it’s cool, but play ‘Master Of Puppets’ cuz I don’t know this stuff.’ Ahm… so we wanted to make sure that people had a pretty good handle on it so we’re gonna let it simmer for a little while and then we’re gonna hit the states in September, and we’ll start drilling America until they’re sick of us.”

May 19, 2006 rockdirt News No Comments Godsmack