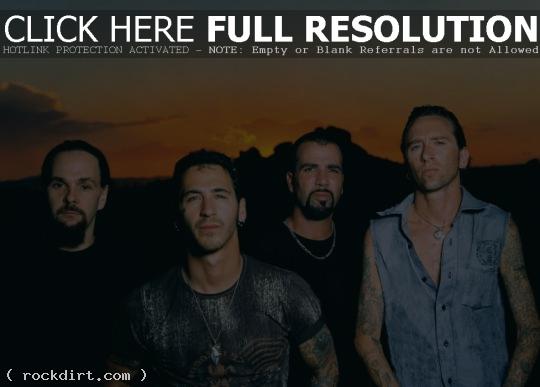 Alan Sculley of The Kansas City Star recently conducted an interview with Godsmack’s Shannon Larkin, and asked the drummer if the band will continue its string of platinum albums. “Of course I would love to be in the biggest band in the world and all that jazz,” Larkin said. “But I think we need to be glad where we’re at, try and just put on the killer shows and get back in the studio and make another record. If this thing sells a million copies, then I’ll be very pleased. … We have to be successful. We can’t flop on a record. As long as we keep pulling platinums, we’re good to make another one. If we keep making records and keep doing it, and if it’s in the cards for us to have that breakout record, then it will happen. But if not, we’re living the good life.”