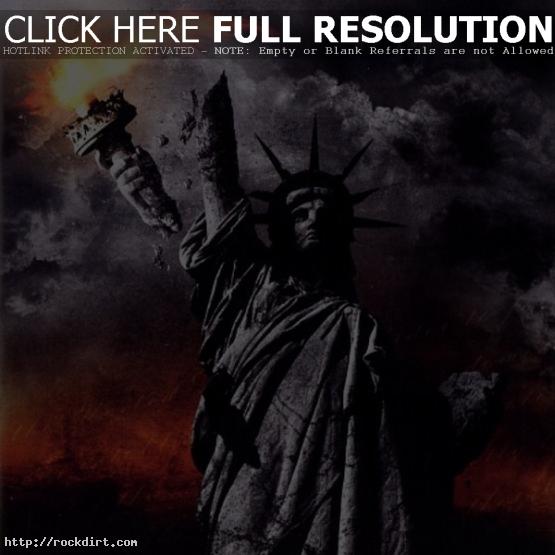 God Forbid guitarist Doc Coyle recently spoke to MTV News about the group’s third album, the socially and politically charged “IV: Constitution of Treason”, due out September 20th. “The concept was written to the material, as opposed to the other way around — having a story serve as the basis for the lyrics,” Coyle said. “We put the songs together in the order that we thought made sense musically, and I started to see all of these recurring themes. It started to make sense to me. So I decided to write a story that I think ties the entire album together and gives it a little more potency. Really, it gives people something to think about.” Read more.