Go Ahead & Whine About Good Charlotte Not Being Punk 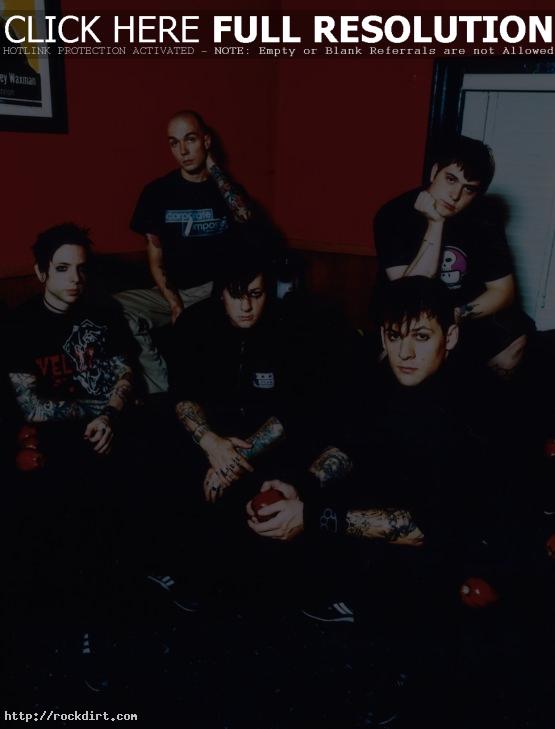 After Good Charlotte made a video for ‘Lifestyles of the Rich & Famous’ that featured Chris Kirkpatrick of *NSYNC, many detractors of the group argued that there’s no way that could be punk. ”It was cool of Chris to do it,” frontman Joel Madden tells the Boston Globe, ”and it also [bothers] a lot of people. It gives all those people who say, ‘Oh, you’re not punk,’ even more reason to whine and bitch. Which is fine. Go ahead and bitch and whine. We don’t care.” Boston.com has since removed the article.

«Drew And Fab Dine With A Pal
Nostalgia? No, Def Leppard Stalks The Future»