Getting To Know Glasvegas 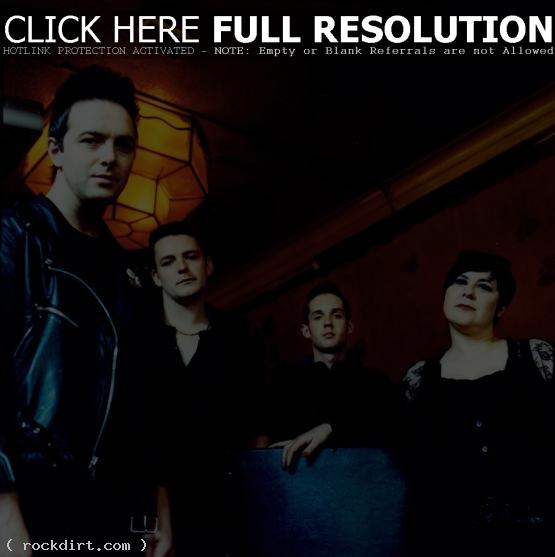 Altitude TV caught up with Glasvegas, where frontman James Allan admitted he doesn’t consider himself a singer and talked about how he used to play soccer. Drumme Caroline McKay said being in the band was like touring with three little brothers. James’ brother and guitarist Rab said they’re all family. Bassist Paul Donoghue admitted he doesn’t really have many friends, adding that neither do Rab and James. Paul also talked about being how those missing front teeth came about.

Video at Bing has since been removed.