Geddy Lee Thought Rush Was Over 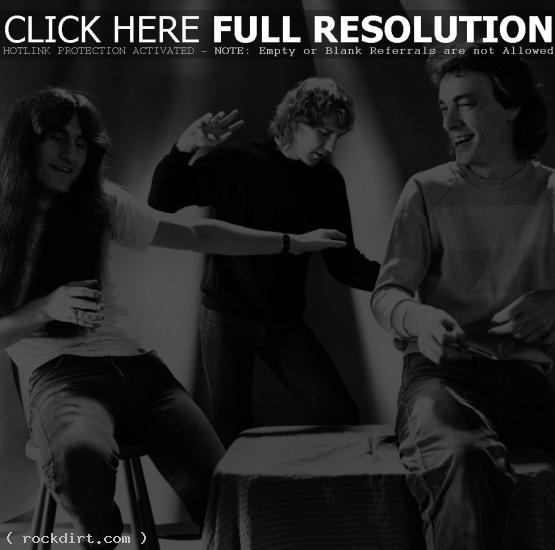 Angela Pacienza of the Canadian Press spoke with Geddy Lee ahead of Tuesday’s ‘Vapor Trails’ release, an album Lee thought might never get made. The band was left in limbo after Drummer Neil Peart lost his 19-year-old daughter, Selena, in a 1997 car accident and his wife, Jackie Taylor, to cancer less than a year later. Lee said, “We put any thought of Rush’s future away. In some sense we believed it probably was over.”