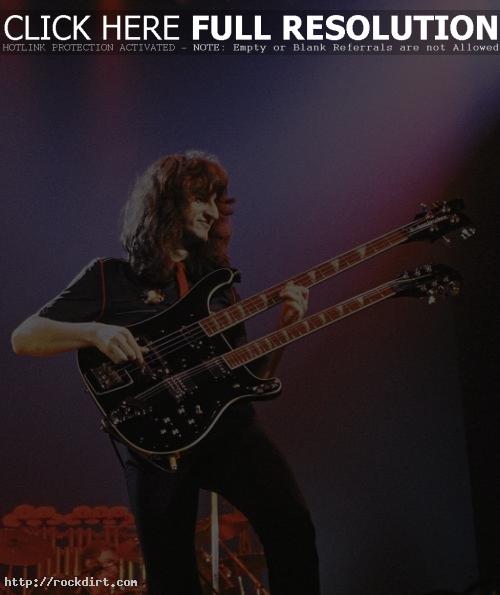 Alan Tecchio of Steppin Out magazine spoke with Rush frontman Geddy Lee and asked the singer if the band ever plans on releasing something that is maybe sonically imperfect for instance demos or rough mixes for the hard core fans. “Only if we felt there was some spirit or musicality about that particular recording that was really special and I haven’t run across anything like that yet,” Lee said. “It would have to really be something that we couldn’t make any better from a compelling point of view. In some ways ‘Vapor Trails’ is kind of a raw album in that sense. We did this record in a much more spontaneous manner and by that I mean we recorded a lot of live performances. Especially between Alex and myself jamming. We turned those jams into songs and at times we tried to rerecord those songs to give us ‘better’ sounds. But the ‘better’ sounds didn’t feel better. They felt like we had lost something of the original spirit of the playing. So we made some of those decisions to use the earlier takes even though technically we could have gotten ‘better’ sounds.”