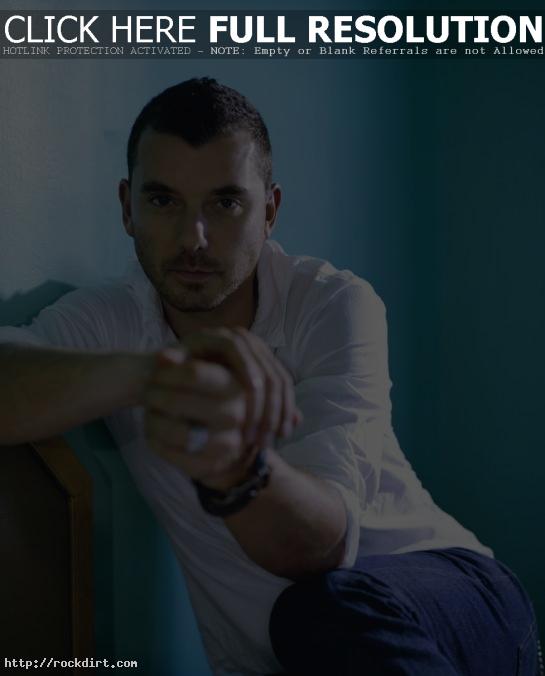 Gavin Rossdale updated fans on his blog at MySpace on Friday (December 19), talking about how 2008 has gone, the holiday season, and communication he’s had with his ex Bush bandmates. Rossdale writes:

It’s been crazy the response to the record and the support I have gotten.
thankyou for your that and it is mind-blowing how love remains the same keeps going.

There is a new single, forever may you run coming in January.

And soon enough we will announce a tour. It has been slow-coming for sure.
But you understand right?

I hope that this period will be fun for you, I know it can also be a really tough time.
Loneliness knows no restraint on the holidays.
And right now, with the world upside down in so many ways, it is hard to find the way out.
I have received so many great letters from people this year.
The album and the song seem to have been a soundtrack to many people.
As a musician,that is as good as it gets-to reach and comfort people in that way is a humbling thing.

I hope that you all get to come see the show – I can guarantee I leave it all onstage.
And of course we play from my entire catalogue.

Incidentally these last 2 days I have had some great conversations with the boys in Bush and they are all well and doing interesting stuff.
Who knows what the future holds but for now,
Here comes Santa

The entire post at myspace.com has since been removed.

«Happy Holidays And Happy New Year From We The Kings
The Fold’s Castady On Tour Plans, New Album»