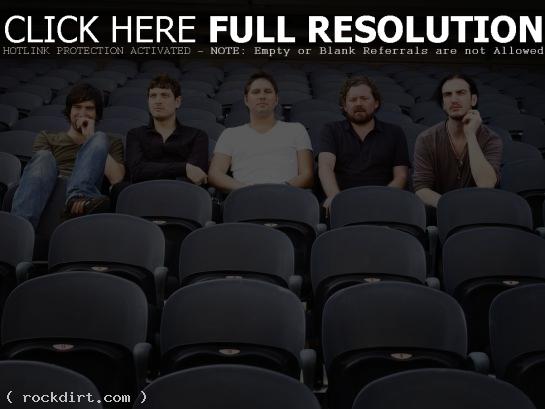 The Sun spoke with several acts at the Isle of Wight festival, including Gary Lightbody of Snow Patrol. “I turn the radio over if Snow Patrol come on,” he admitted. “Not saying that I don’t like the songs, it’s just that I have just heard our songs before and I would rather try and find a station that is playing something that I have not heard.”

The entire story at thesun.co.uk has since been removed.