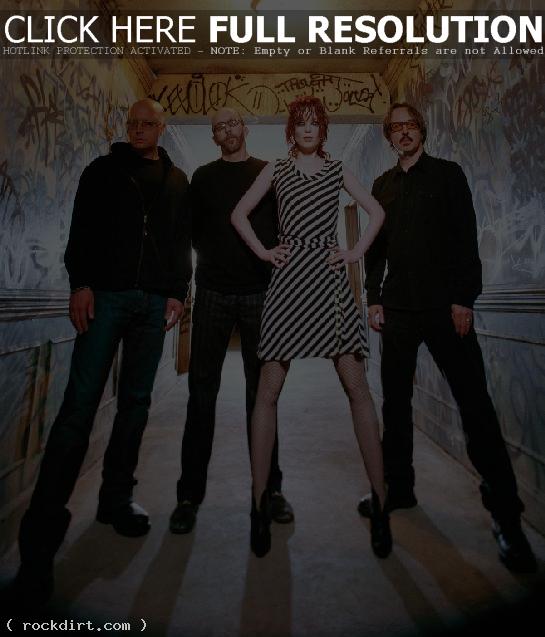 Rolling Stone magazine spoke with Garbage singer Shirley Manson and drummer/producer Butch Vig about the band’s fourth album ‘Bleed Like Me’, due April 12th. Vig quit the band for almost four months. “It’s like we’d been married for ten years,” he said, “and it was worth it to try one more time.” Manson added, “It took us a while to all get on the same page. It’s just the nature of human beings: You just want to do your own thing after a while, but you’re bound together as a band — sort of like Siamese twins.”