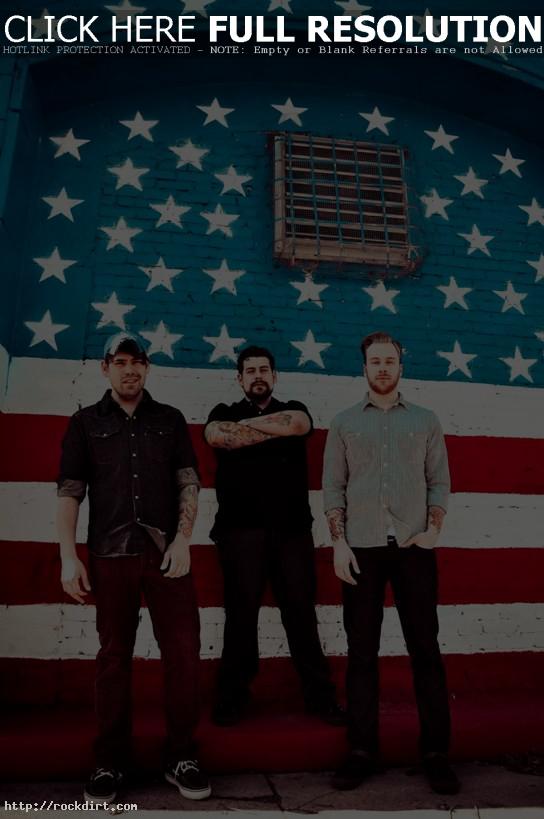 Brooklyn, New York indie label Mightier Than Sword Records recently announced the signing of Bronx based trio, Gameday Regulars. The band will release their debut EP ‘…But it’s Hell in the Hallway’ on September 27th, after which the band will embark on full US tour with label mates Nightmares For A Week. Dates for the fall tour will be announced soon.

“When one door closes, another opens but it’s hell in the hallway,” bass player Kenny Fletcher said about the EP title. “I kind of feel like that sums up everything we have been doing musically for the past 13 years.”

‘…But it’s Hell in the Hallway’ was recorded in the spring of 2011 by producer Gregory Dunn, singer of Westchester, New York’s Moving Mountains, at his home studio in Cortland, New York. “The meaning of the lyrics on this record have to do with stories of people I have come across in life,” singer and guitar player Will Romeo explained, “battling addiction, depression, and misfortunes. In ways, I have related to their stories, which have helped craft these songs.”