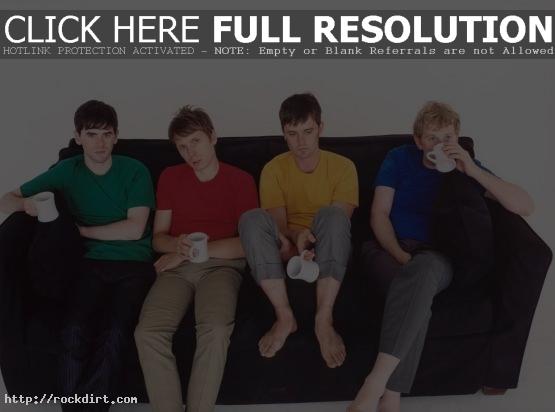 Franz Ferdinand have won the the 2004 Mercury Prize. Radio 1 spoke to the band after they received their award: “We were genuinely shocked, there are so many other amazing bands nominated. It’s crazy enough being nominated. I wasn’t expecting it would be us, I was curious to see who would win. At that point I was mucking around with Basement Jaxx, dipping our fingers into water and running our fingers round the rim of the glass. We started an orchestra. I sense a collaboration coming along here.”