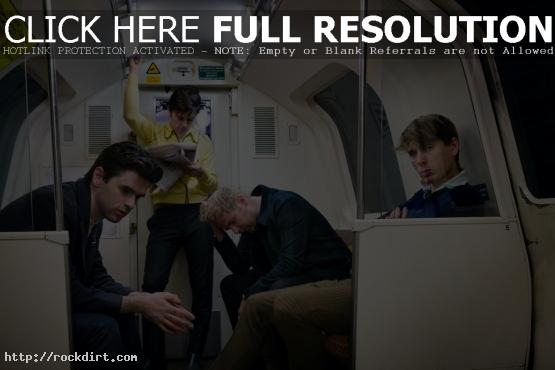 The Daily Star reports that during his recent visit to Russia, Franz Ferdinand frontman Alex Kapranos was held by intelligence forces under suspicion of being an international spy. Kapranos was travelling under his mother’s maiden name Huntley, giving him the same moniker as the former MI6 agent. “Alex protested his innocence, but the officials, initially, would not believe his story,” a source said. “Alex pointed out that the Huntley they were so concerned about was 42 – 13 years older than him – and they finally waved him on his way.” The full story at xfm.co.uk has since been removed.