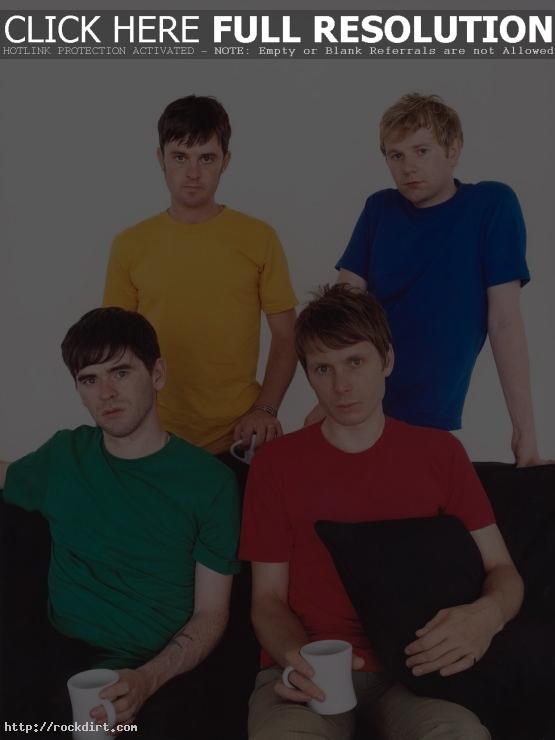 The Scotsman reports that Franz Ferdinand were fined $130 for bringing an orange into New Zealand against the country’s rules. Frontman Alex Kapranos said: “They were going crazy and the X-ray machines were flashing. We thought, Oh my god, they’ve found the stash of cocaine. But it wasn’t. They didn’t give a damn about hard drugs, it was the fact that we were smuggling an orange into the country.”