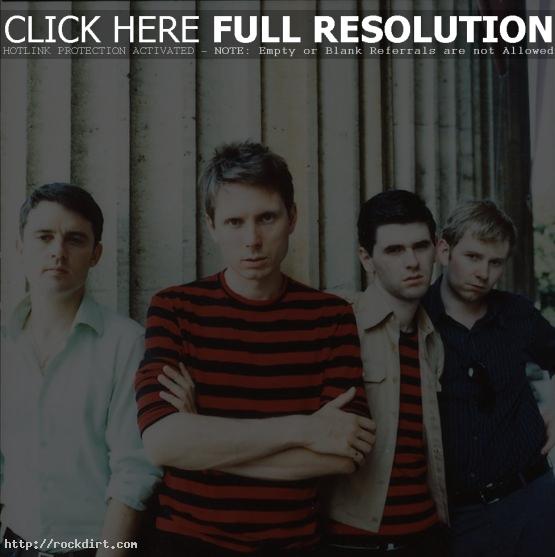 Franz Ferdinand drummer Paul Thomson tells The Glasgow Daily Record only one bandmate remembered his 29th birthday last week. The Glasgow-based group are on a sold-out North American tour, but Paul claims singer Alex Kapranos apparently forgot, while bass player Bob Hardy claimed later he was “saving” his present for later. While fans sent birthday cards and gifts, Paul admitted: “None of the band bar Nick (guitarist McCarthy) got me anything. Apparently Bob is ‘saving’ my present for a more appropriate time. We’ll see.”