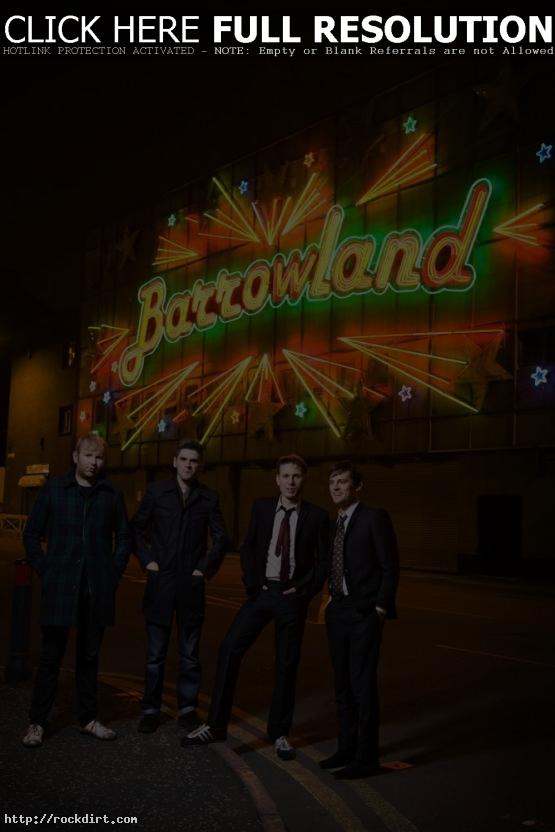 Franz Ferdinand frontman Alex Kapranos tells Time Off magazine that the band never thought twice about recording their latest album ‘You Could Have It So Much Better’ directly off the back of touring their first. “We didn’t really stop writing after we did the first record and we’re still writing now,” Kapranos said. “In theory, we’re writing the third album right now. We’re always thinking up new ideas. When we were on the road last year we’d jam different ideas at soundchecks. And sometimes things that would be riffs in songs would just come about from playing in soundcheck or I’ll sit with an acoustic guitar and write something and then we’ll meet up and put it together.”