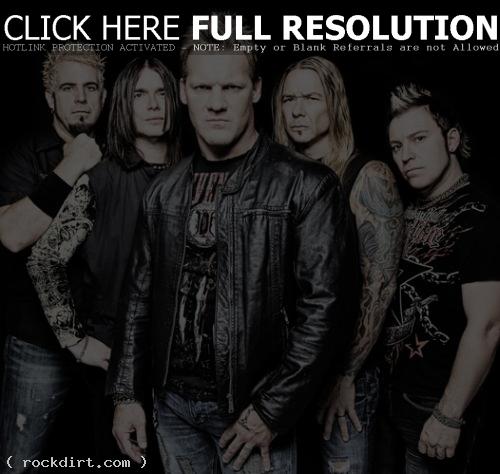 Century Media Records announced the signing of internationally-renowned metal band Fozzy. The brainchild of Chris Jericho and Rich Ward, Fozzy was formed a decade ago out of a passion for hard rock and heavy metal. “We are so excited and honored to be part of the Century Media family,” says Chris Jericho, who has achieved legendary status as one of the WWE’s most acclaimed superstars. “Fozzy finally has a record company with the firepower and worldwide influence we need and deserve to rise to the next level – Century Media is the perfect home for Fozzy, and we are stoked to release the masterpiece album of our career and conquer the world… and elsewhere!”