Former Static-X Guitarist Out Of Prison 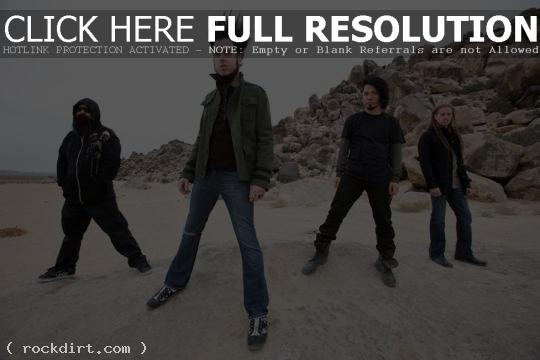 MTV News reports that former Static-X and Dope guitarist Tripp Eisen was released from a California state prison last week, a little more than six months after his arrest on a single crimes-against-children count. His attorney Steve Meister told MTV that because Eisen pleaded guilty to felonies that weren’t “as serious,” he was only required to serve half of his one-year sentence. Eisen “made a mistake, he owned up to it, and he paid his penance,” the attorney said. Read more.