Forever The Sickest Kids ‘Whoa Oh (Me vs Everyone)’ Video 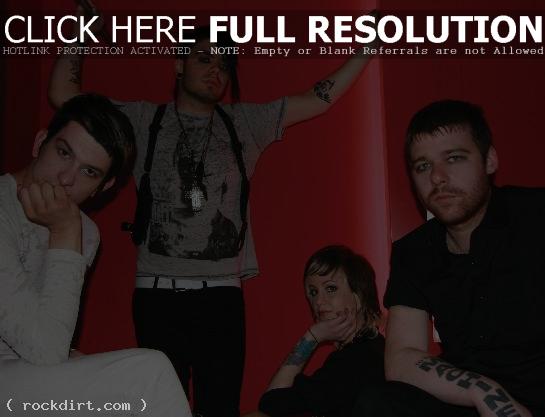 Forever The Sickest Kids released the music video to their new single ‘Whoa Oh (Me vs Everyone)’. The track, produced by Brandon Bonfiglio, is the first single from the Dallas, Texas pop punk band’s debut album ‘Underdog Alma Mater’, out April 29th on Motown Records. The video shows the band playing near a drag strip with an airplane in the background, where vocalist Jonathan Cook falls for a race car girl. Watch the Shane Drake directed video via Vevo below.