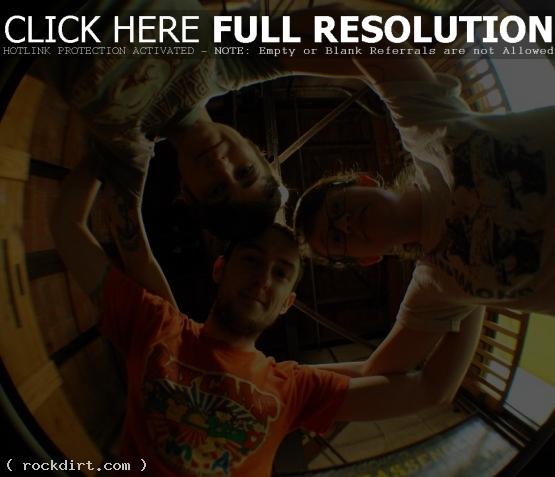 football, etc. just returned from their second UK tour with label-mates Joie de Vivre, and the Count Your Lucky Stars Records act are now gearing up for a run of dates in America. The Houston, Texas-based indie rockers just released a new split tape with fellow Texans Square Business.

The band’s debut LP, ‘The Draft’, is also available in the Count Your Lucky Stars Records online store.

The tour will be football, etc.’s first since the addition of new drummer, Ed Reisner. He joins frontman Lindsay Minton and bassist Mercy Harper.