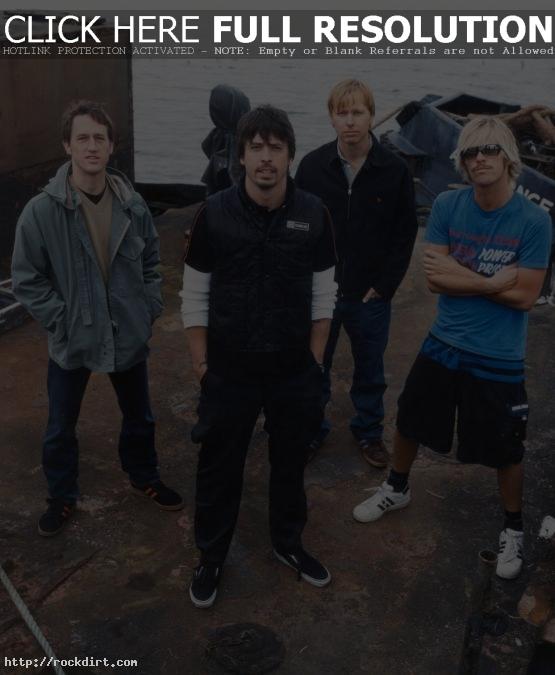 Steve Morse of the Boston Globe reviewed the Foo Fighters concert at FleetBoston Pavilion on Saturday night. Morse writes, “I can’t recall a louder concert at the tent or a better hard-rock effort there, as Foo Fighters delivered the very definition of a sweaty rock ‘n’ roll show. Grohl was so drenched from the balmy night that he pulled out a bottle of beer and chugged most of it down in a few gulps (before burping into the microphone in a true rock moment that the crowd applauded). And while there was no moshing that I saw (maybe it was too hot to mosh, or maybe the Foos crowd is a bit older than the moshing norm), there was no question the fans went home happy.” Boston.com has since removed the article.