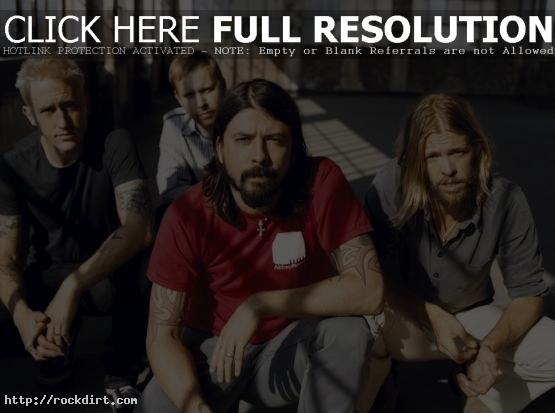 Foo Fighters bassist Nate Mendel spoke with Time Off magazine about the band’s transition to putting out a regular album with ‘Echoes, Silence, Patience & Grace’ after their last release experimented with a 1/2 rock, 1/2 acoustic effort with the 2-CD ‘In Your Honor’. “It was nice to go in and make a focused record and to not have to worry about spreading the dynamic. It was a fun experiment to do,” Mendel said of splitting ‘In Your Honor’, “but it was an experiment, and sort of a novelty. We were able to push things all the way to one side, so it was nice to go in and say ‘Let’s see what happens’. We recorded some songs, picked the best ones, and didn’t have to worry about where they fall dynamically.” The article at timeoff.com.au has since been removed.

«Dark Past Evident In Wil Francis’ Songwriting
‘Across The Universe’ Premiere»