Foo Fighters Are ‘Air Raid Sharp’ With ‘One By One’ 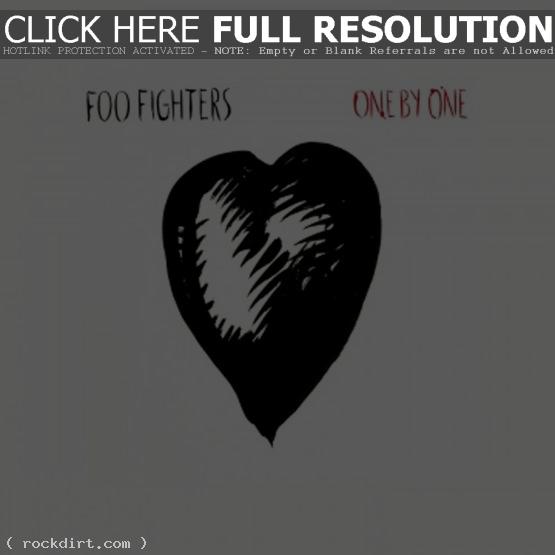 Melanie Sheridan of Australia’s Beat magazine reviewed the Foo Fighters new album ‘One By One’ as their album of the week. Sheridan says, “Air raid sharp, crunchy as corn chips and unstoppable as an army of Terminators marching into your head, grunge’s one true survivor and his Fighters of Foo announce their return with precision staccato and a blood-boiling bellow from the Pleistocene belly.” Beat.com.au has since removed the article.