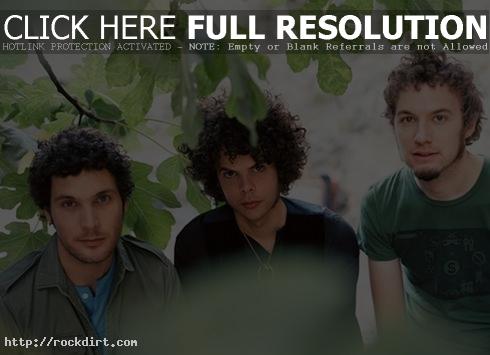 Wolfmother drummer Myles Heskett spoke with AOL Music backstage after the band’s Street Scene set in San Diego, where he was asked how he determines whether or not fans are into the Australian rockers’ live sets. “It’s always good to gauge by how much sh** the crowd throws at you,” he remarked. “There was a lot being thrown today — Frisbees, balls.”