Flyers, Iron Maiden Frontman Could Be Your Pilot 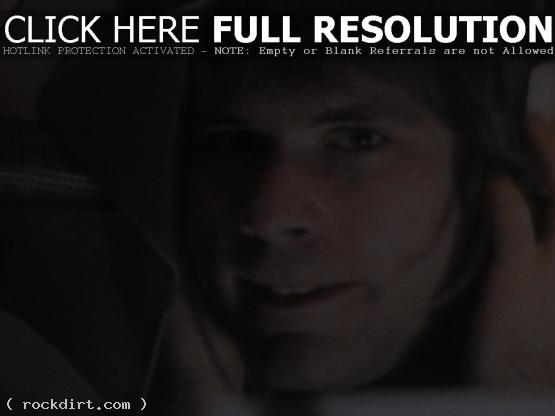 Iron Maiden frontman Bruce Dickinson has a second job, as an airline pilot with charter airline Astraeus. Dickinson tells the Telegraph, “We have had Iron Maiden fans on board who, when they heard my name being announced as first officer, asked the hostesses if it was the rock star. When told it was they spent the flight with their jaws on the floor then ask if they can have a chat with me.” Read more.