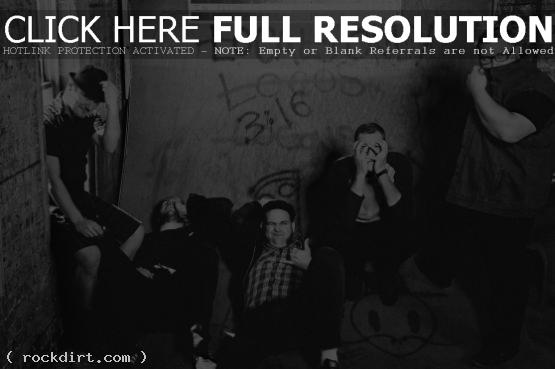 Flatfoot 56 has announced the details behind its fourth label-backed studio album. The band will release ‘Toil’ on July 24th via Paper + Plastick Records. Worldwide distribution will come from Stomp Records in Canada, and People Like You Records in Europe.

The Chicago-based Celtic punk-rockers recorded ‘Toil’ in Matt Allison’s Atlas Studios, working with producer Johnny Rioux of the Street Dogs in January and February. They emerged from recording sessions with 13 new songs for the album, and the tracklisting can be seen below. “[Johnny] knows how to challenge us and push us to the next level, which is what any band hopes for,” frontman Tobin Bawinkel said about the band’s decision to work with Rioux again.

‘Toil’ is the band’s follow-up to 2010’s ‘Black Thorn’, which notched the band a spot on nine Billboard charts. 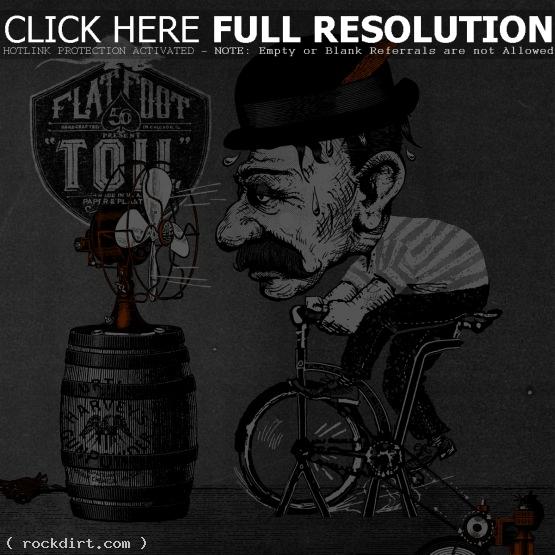