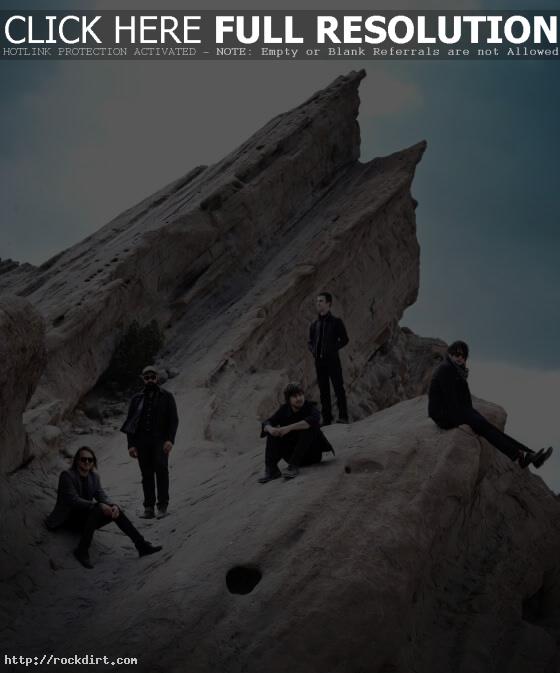 Finch are out with the new music video for their track ‘Anywhere But Here’, off the Temecula, California post-hardcore band’s third studio album ‘Back To Oblivion’, which was released on September 30th on Razor & Tie. The album is Finch’s first release since their reunion in 2012, and their first full-length since 2005’s ‘Say Hello to Sunshine’. Watch it via YouTube below.