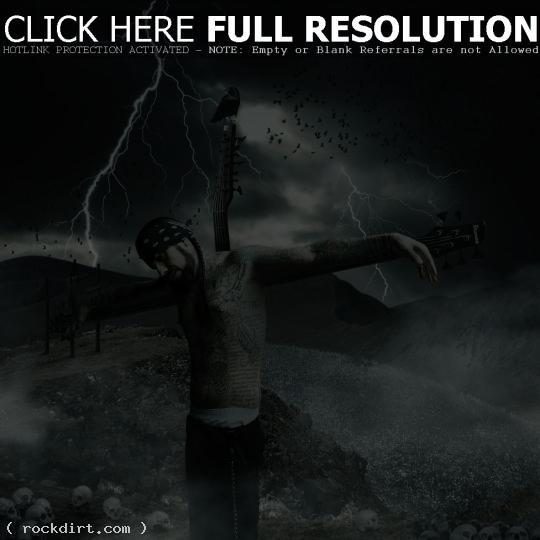 Korn bassist Reginald ‘Fieldy’ Arvizu spoke with Australia’s Beat magazine about the band’s plans to work on solo projects after wrapping up their world tour and before beginning work on their ninth album. “I’m working on a project right now called StillWell, and I’m playing bass and guitar and producing, that will be coming out in less than a year,” Fieldly tells Rod Yates. “I’m also putting out a bass solo album, it’s like a jazz-fusion type of album.”

Also on the recovering alcoholic’s plate is a new book. “It’s like an inspirational autobiography,” he said. “It’s going to have pictures from my childhood through my teens until now, and people’s jaws are going to be on the ground when they read some of the stories, people are not going to believe I’m still alive. I’ve led the craziest life ever.” The article at timeoff.com.au has since been removed.