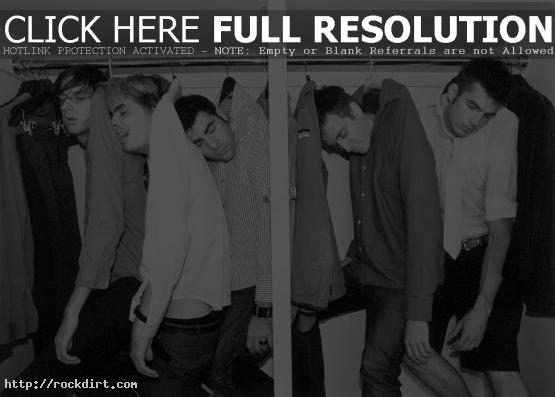 Nick Carter of the Milwaukee Journal Sentinel was at the Phantom Planet concert held at Miramar Theatre Wednesday night, where only a couple hundred fans showed up. Carter praised the group’s performance though saying, “Phantom Planet’s a perfect band to revive alt-rock for the celebrity-saturated 21st century. The group possesses the whiny irreverence and self-mastered irony of classic ’70s and ’80s mopesters, but the band itself is a multimedia force with an eye for the mainstream.”

The entire review at jsonline.com has since been removed.