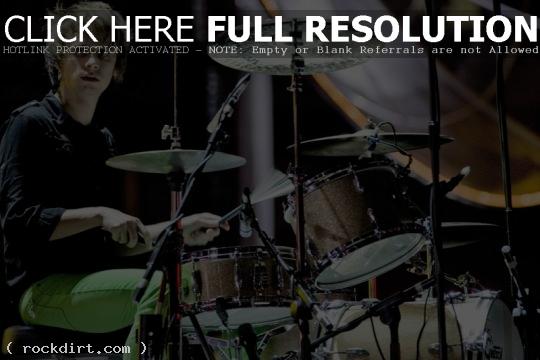 Sky News reports that the 62-year-old father Muse drummer Dominic Howard, a headline act at Glastonbury, has died of a suspected heart attack at the festival shortly after the performance. Bill Howard collapsed near the main Pyramid stage in the early hours of Monday morning and was pronounced dead soon afterwards. Read more.