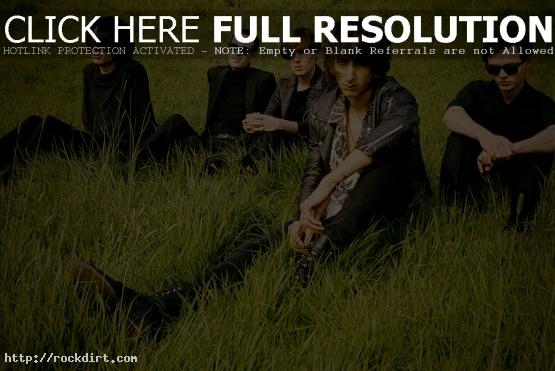 Faris Badwan of The Horrors checked in with fans on the English alternative rock group’s Facebook on October 19th, announcing that their Edinburgh and Liverpool concerts in support of their recently released third album ‘Skying’ had been postponed as Faris seeks help for vocal issues. The singer says:

To everyone who had planned to come down to the Edinburgh and Liverpool shows: unfortunately I’ve had some problems with my voice in the last few days and am currently on a train back to London to see a Doctor. We made it through last night’s show in Newcastle but I am worse today so have no choice but to cancel… If there was any other solution I would jump on it with more enthusiasm than Josh at a Snoopy-branded accessories fair.
We will reschedule as soon as possible but for now I can only sincerely apologise for postponing these two shows.
See you soon,
Faris