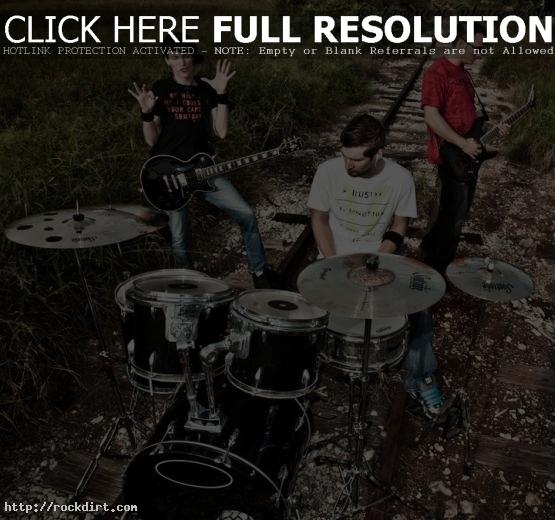 Honolulu-based rock/punk trio FallsStart have announced they will be releasing their second CD on August 10th, a 6 track EP appropriately titled ‘Our Summer’. Taking inspiration from both modern punk, alternative and classic rock, the release contains a fusion of genres, even featuring violin on a few tracks.

“We have influences from everywhere – The Beatles, Stevie Ray Vaughn, Clapton, Skynyrd, up to the new stuff like Yellowcard, Story of the Year, Taking Back Sunday, and Paramore. We take all of these influences and mesh them together the best we can,” says Davey Leatherwood, FallsStart’s singer, guitarist and violinist, who first met guitarist Adrian Cottmeyer in 2006 while stationed in South Korea on active duty for the United States Air Force. The band find time for their music and friendships in between service in the United States Military. Cottmeyer is still active duty. 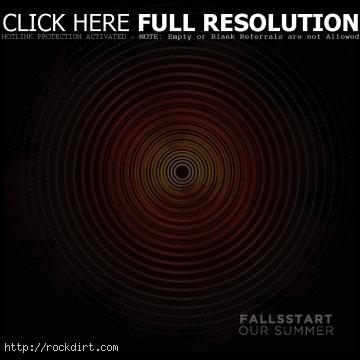 Following the success of their debut CD ‘Casus Incipient’, FallsStart are planning a tour across the Eastern States to celebrate the release. For more information visit fallsstart.com.

Check out the ‘Requiem’ music video below.