Falling In Reverse ‘I’m Not A Vampire’ Video 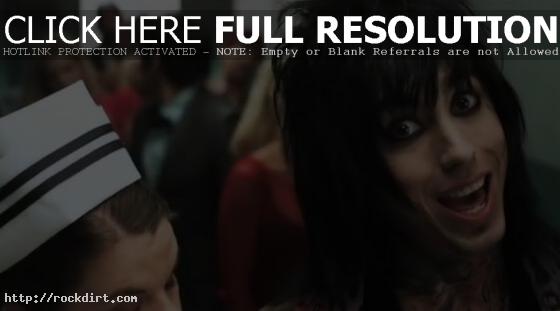 Falling In Reverse are out with the music video to their new single ‘I’m Not A Vampire’, off the Las Vegas, Nevada rock group’s debut album ‘The Drug In Me Is You’, in stores now on Epitaph Records. The video features the band’s vocalist Ronnie Radke being on a spoof of ‘Celebrity Rehab with Dr. Drew’ called ‘Reality Rehab’. Watch it via YouTube below.