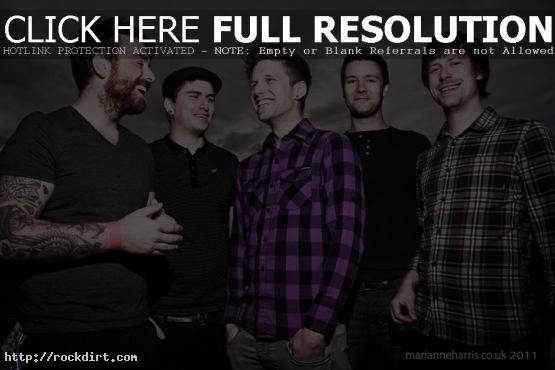 ‘Routines’ will be available digitally in North America on April 3rd. Physical copies and special combo packages can be pre-ordered right now at CardboardEmpireStore.com.

‘Routines’ Track listing:
1. The Persistence of Memory
2. Routines
3. Sleepwalkers
4. Skin and Bones
5. Early Hours
6. Dead to the World
7. Light of the Day
8. Every Cycle
9. Something to Someone
10. Worth the Wait