Fab Opens Up About Drew & The Strains Of Touring 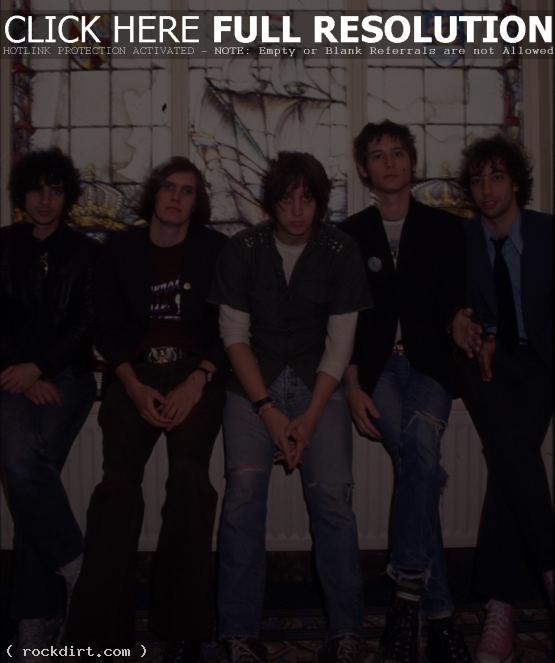 The Strokes drummer Fabrizio Moretti admitted to Time Off magazine touring the world isn’t as fun as its cracked up to be. “It’s like Groundhog Day,” he said. “I wake up and its like… [he starts singing] ‘I got you babe’ … we try to find new ways to entertain ourselves. It’s been so long on tour that we’re re-visiting certain places. I called up my girlfriend [Drew Barrymore] and I told her I was tired and was like losing my mind. She said, ‘Go and see a museum’, I’m like ‘I don’t wanna see another fu**ing museum!’ [Drew] comes and visits me once and a while. She has a very rigorous life of her own. We have to work out windows of opportunity. I never thought I’d have to physically work so hard to get to someone. Sometimes I spend 24/25 hours trying to get to her. I think food keeps me sane. In Japan, all I ate was sushi. I like to get out there and find good food. Nikolai (Fraiture) and I like to immerse ourselves in the culture we’re visiting. The best way to do that in a foreign country is to get a very basic grasp of the language. In places like Russia and South Korea we try and work out the alphabet.” The article at timeoff.com.au has since been removed.