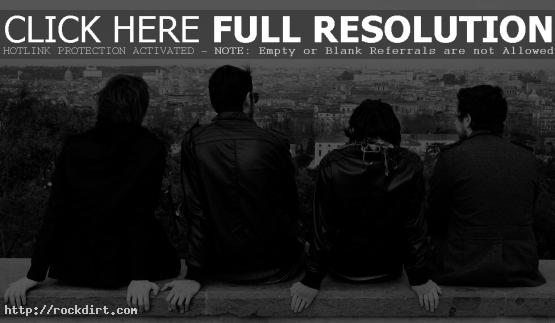 Everland have signed a deal with InVogue Records. The Rome, Italy band features Hopes Die Last vocalist Marco Calanca. Everland is currently in the studio finishing up their debut album that is self-titled and slated for a September release.

“I’ve always been a huge fan of Marco’s vocals and songwriting since signing them to my previous label. I think Everland offers that straight up rock and roll sound that I love & it is refreshing to hear”, said InVogue owner Nick Moore. “We are very excited to release this record and get them some attention here in the USA!”

The band formed in early 2011 and will be touring around Europe this fall in support of the album. InVogue Records is an independent label based out of Findlay, Ohio owned and operated by Before Their Eyes frontman Nick Moore.