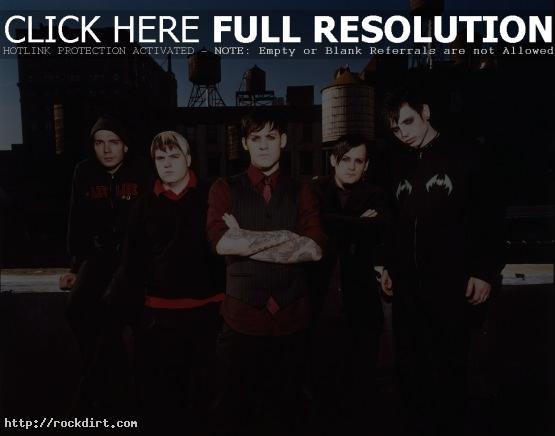 True punk sounds like New York City’s the Casualties, a gang of rowdy lads who’ve remained loyal to the ideals and lifestyle of punk music since the early 1990s. “Bands like Good Charlotte, they’re nice guys and everything, but I’m not at all interested in what they do,” Casualties guitarist Jake Kolatis tells Chris Harris of the Hartford Advocate. “Even they know they’re not true punk. Some of these young kids out there, they really don’t have a clue sometimes. They’re interested in what they think is punk, but they’ve got to take the next step, to find out what the hardcore stuff is.”